Are you a one percenter?

Are you a one percenter? 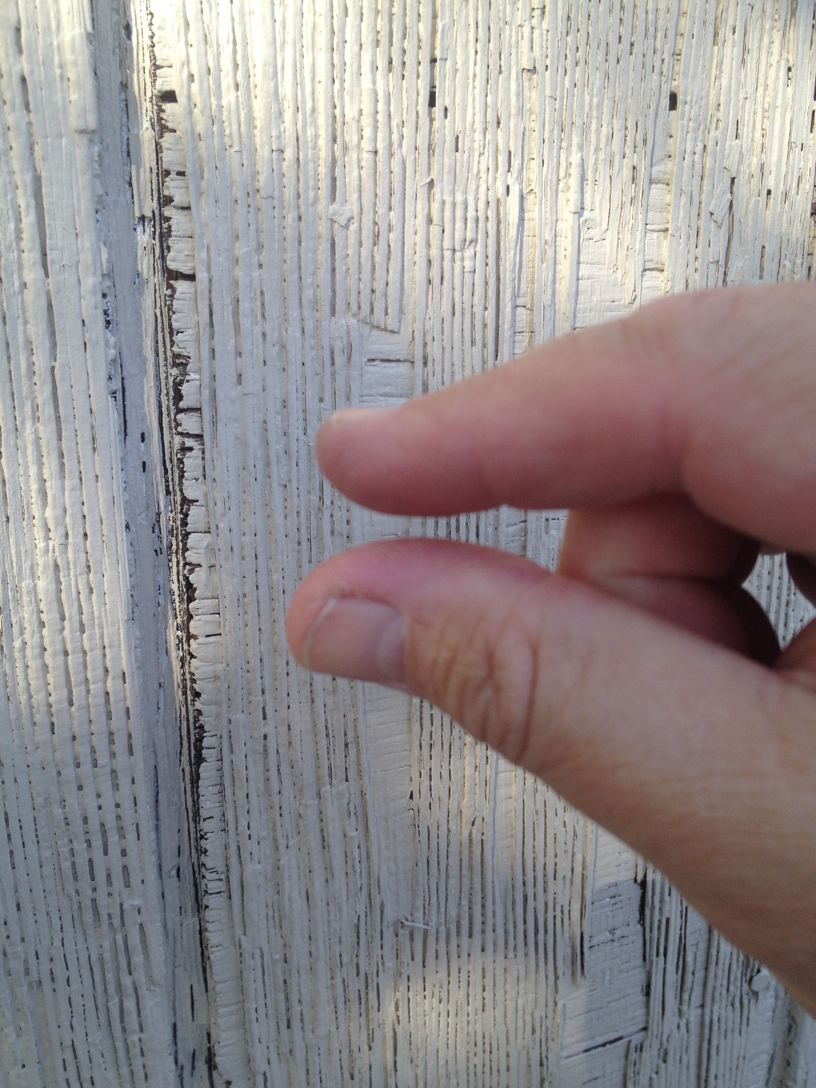 I was discussing with my wife last night about one of the players on my basketball team.  I stated that if he were just “that much” better or put in “that much” more effort he would be a beast of a player, meaning a good player and definitely on the starting line up.  “That much” was demonstrated by my fingers being about 3/8 of an inch apart.  You know the expression, you use it when you say I was “that close”, “almost”, or “just a little bit”.  We use it when we are expressing a small amount of something either good or bad, either we would have made it or we missed it.

My wife then quipped back imagine if we were to put that much more effort into our christian walk.  I then responded with “exactly”.  I saw an info-graphic recently listing out the amount of money Christians earn throughout the world listed by region.  My thought was, what if the church gave just 1% more of what they earned throughout the world imagine the good we could do?

The same goes for any endeavor we are involved with though.  What if we gave just 1% more effort or did something 5% better than last time.  Dan Miller often states that if you can do something 10% better, faster or cheaper than the next guy you’ll knock it out of the park and be able to make money off of it.

I remember awhile back at the Y, the big focus was on the 40 developmental assets, which are a list of success indicators.  The more you have in your life the better.  Rather than focusing on all forty we made it our goal to focus on just adding one or two to the lives of those in our programs, which would then put somebody up into the next level of success.

So what about you?  What one or two things can you do that would improve who you are or what you do?  They say if you do something for 21 days it becomes a habit, once something becomes a habit, it becomes a part of who you are and then begins to happen more or less by reflex.  So if you add something small to your life to improve it in a month you can add something different to improve it again and so on.  If you do that over the span of a year you’ll end up improving yourself by 12% over the year.  That’s a noticeable improvement, the kind that will make a difference in you, what you do, and the people around you.  And who doesn’t want to be better than they were last year.