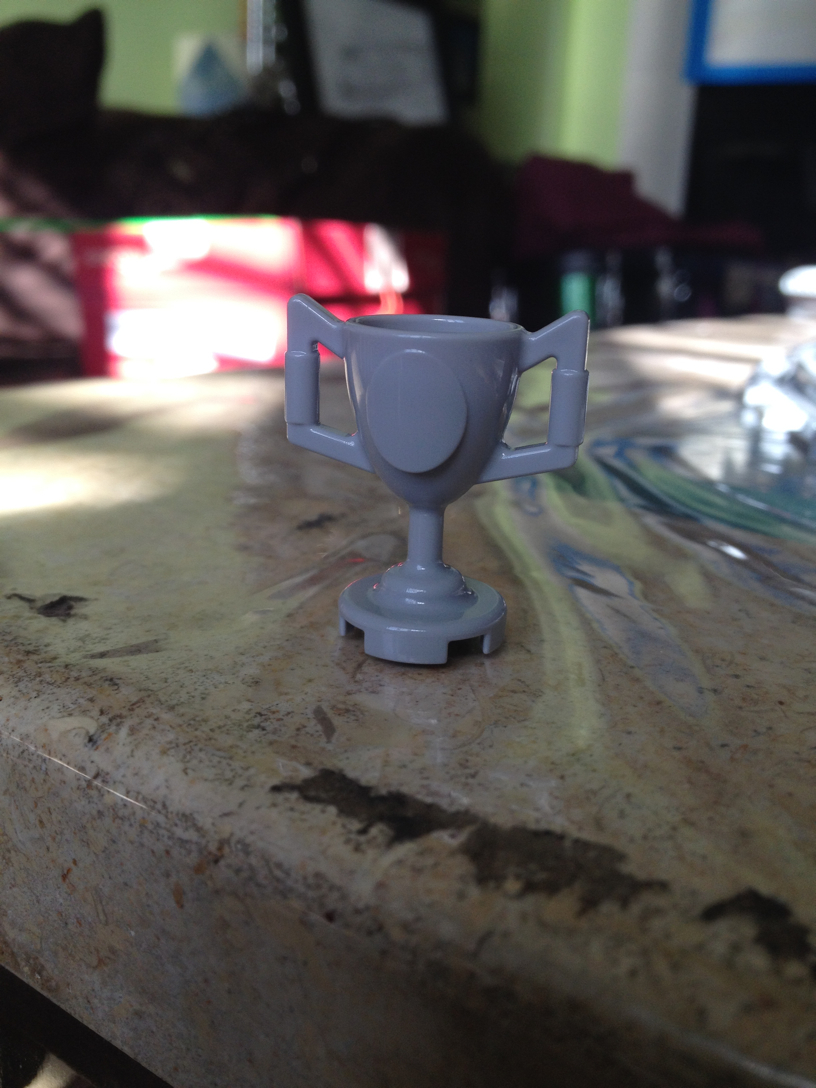 I was thinking the other day, “what makes me successful or why do people think I do things well.”  It’s not that I’m necessarily exceptional it’s not even that I do all things great.  I’m just consistent at what I do.  I’m there every week, I show up when I say I will I do what I said I would do or what I have committed to… that’s all.  It may seem like a small thing but it’s not.

I remember starting out a new program when I first started at the Y.  It was a Jr High club we had never had one before so we were breaking new ground.  We had gone out to the Jr. High and handed out fliers hung out at lunch time and even spoke to a few classes, we had high hopes for this program.  The night of first meeting we had two kids show up.  There was more staff than there were participants.  At the end of the meeting one of the kids asked so are you going to cancel it?  Our answer was “we’ll be here next week whether there is one of you or ten, we’re going to make this work”  The next week there were 4 the next week more it eventually grew to over 60 kids in the program.  Had we given up that first week or even in the following weeks when the number dropped below what they were the week before we would never had seen the success that we did.  I attribute the success of that early program to consistency, we were there every week and we ran the program we said we were going to run.

What about you?  Are you consistent?  What is it that you started but have lost interest in?  Maybe you started strong but you got bored and you’re not pursuing that idea as consistently as you were before.  Don’t give up. Be consistent.  Did you miss a week pick up where you left off and start again.  Determine today to do the next small thing that needs to be done, push on towards success.  Sometimes its just the small things that matter that make the difference.  Are you trying to learn a new skill, construct something, create a new product?  Well don’t stop now, being consistent will help you develop habits of success.  Following though and seeing something through to completion is a good trait.  When you see something that you made work, see it sold, or see someone else use it, it brings new hope and excitement that can only come from finishing what you started.  But that takes consistency, pressing through the failures on to the successes.  For me consistency was good when I first started out and it’s good for me now and it will be good for you too.