What are you missing?

What are you missing? 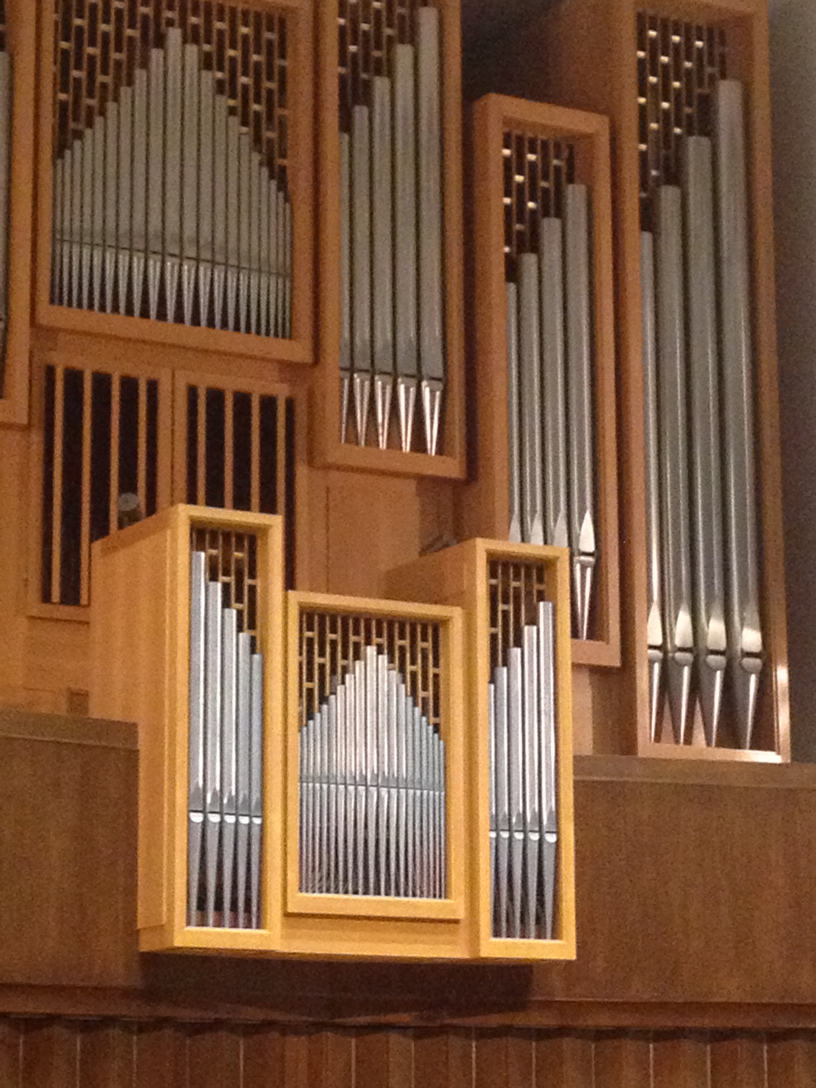 I find that I think best or am at my most creative when I encounter the unexpected, and if I’m stuck in a rut then I don’t often encounter the unexpected.  Case in point, this past Saturday we were invited to my nephews recital.  We’ve been to many recitals of his and normally the students are playing the same songs just at different levels.  They are studying the Suzuki method of piano which focuses mostly on repetition, so most of their recitals are very similar in nature and sound.

So as we were trying to figure who was going to go, our oldest two decided to stay home (they had work to catch up on)  but one of their arguments was “it’s always the same songs”.  Now granted they were right, but this was in a new location, so I even thought it was just more of the same but bigger.  Well I was in for a surprise.  The recital was being held at the nearby college in one of their music halls!  Fair enough, but upon arrival I found out that it wasn’t a normal recital at all but a state wide “honors recital” that he had to try out for and be judged in order to participate.

That was just the beginning, not only was it being held in a college music hall, (with a pipe organ) they weren’t even playing the same songs I was used to.  This threw my mind for a loop but it was a creative one.  Had they been playing the regular recital fair of music my mind would have gone into evaluation mode.  Determining who was on or off beat, who was playing in the right rhythm, who messed up when, etc.  But because they were playing different songs my mind had a chance to relax and think about other stuff.  I actually came up with some good ideas for our summer camp that I sent to myself in an e-mail so I wouldn’t forget.  All in all it was a nice afternoon, I was entertained by some wonderfully played and sung music and I got some new ideas to boot.

So what are you missing out on?  My daughter missed out (grant it she did have work to do) but she missed a great little recital it even included a song from Les Miserables her favorite play!  But more importantly she missed out on opening her mind to a more creative opportunity.  I’m not saying you need to do everything that comes across your path because sometimes NO is a legitimate response.  Just be selective and look a little deeper into what is happening then choose wisely, you never know your next great idea could come in the middle of a concert hall on a prestigious college campus while listening to a six year old sing “Castle in the Clouds”.